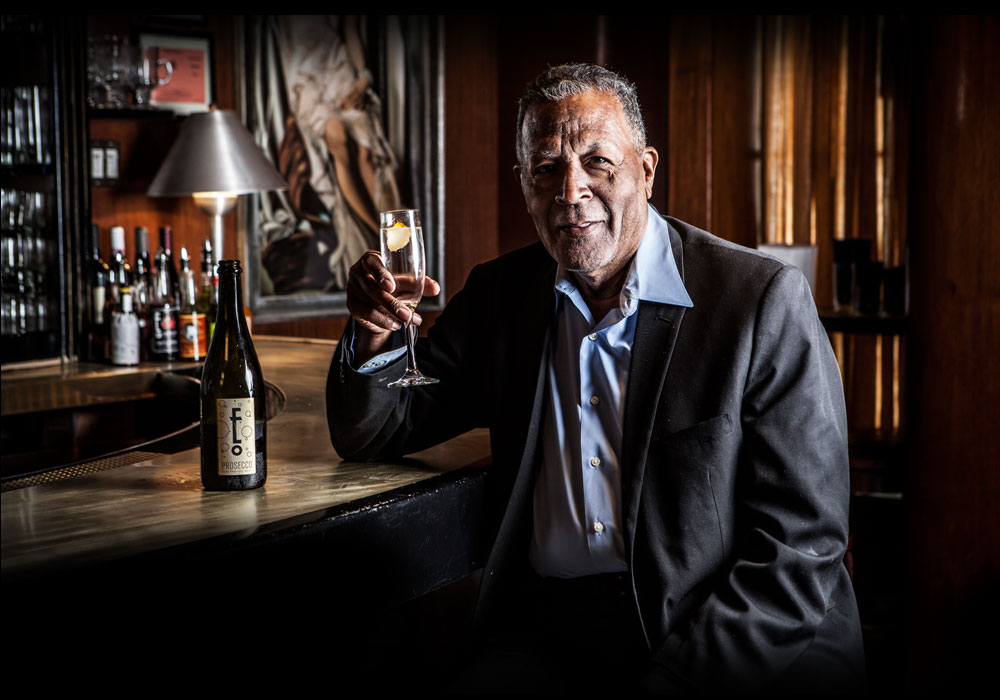 Henry was born in the Treme neighborhood of New Orleans and was introduced to the bar scene at a very early age. His father would take him to the park — code for the well-known bars of Rampart Street. There he would be sat upon the bar while young women gave him quarters and remarked on how cute he was. “My dad used me as bait! That’s horrible, but that’s how I got the bug.”

When he was 23, Henry moved from the Big Easy to the Big Apple, chasing his dreams. He landed an office job where he and his coworkers would frequent a local watering hole after hours. Low on cash and with quite a tab racked-up, Henry made a deal with the owner — he would pay off his debt by working the bar. He quit his day job and never looked back.

Over the past 40 years, Henry has worked at some of the most iconic bars and restaurants including Sign of the Dove, Maxwell’s Plum, Casey’s Restaurant and Bar, Nell’s and Pravda. It was at Pravda that he met his current partners, forming an instant bond.

For Henry, the bar is a magical place, a place ripe with possibility. A place where if one is smart enough and curious enough, one can walk away with a better education than college.