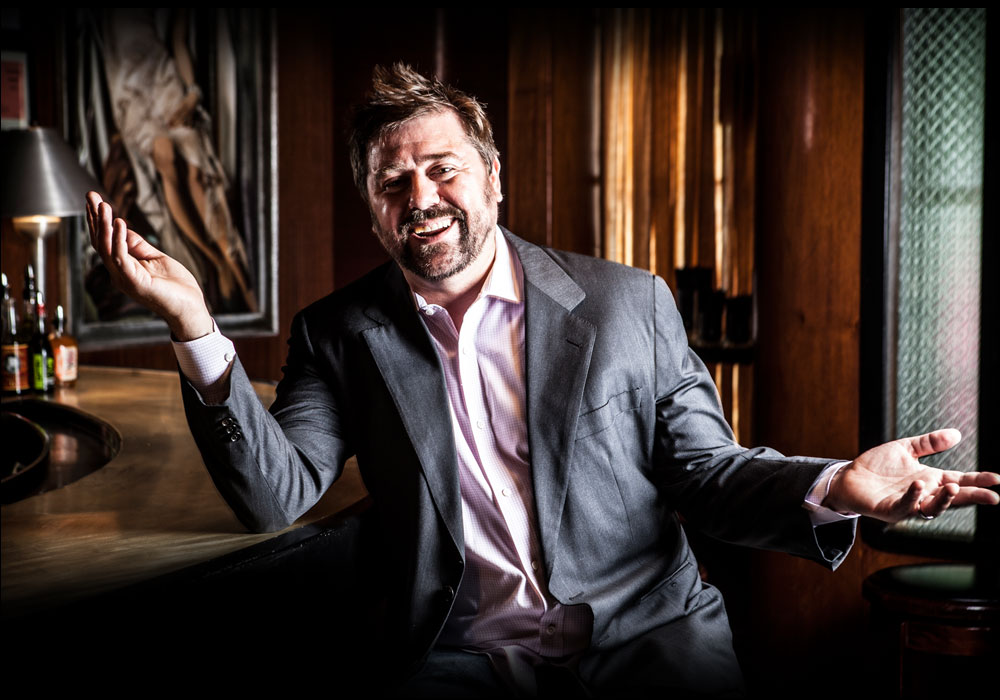 Jason grew up along the Jersey shore and attended art school at Rutgers University. It was at school that Jason first encountered the bar scene from the other side. He started as a barback at the Old Bay and quickly became a bartender. His creativity, under appreciated in a college town, led him to quickly make the move to New York to pursue his passion for mixing drinks. He honed his skills at Tavern on the Green, focusing on the subtlety of the classics, before moving to Pravda. It was at Pravda that Jason found his creative outlet.

Jason thrived under the guidance of Dale DeGroff and began shaping a new path in cocktail making. He quickly rose to the position of Bar Manager and in 2001, under his supervision, Pravda was awarded Best Martini Bar by Time Out New York. It was here that he made long-lasting friendships with his fellow partners.

Following the opening of Employees Only, Jason co-authored several books, opened a beverage consulting firm, co-founded the 86 Co. and started a family. And that’s the edited list — to name all of his accomplishments would be a quite the task. With all of his success, Jason is best known for his generosity and humble attitude. He has been widely embraced by the industry throughout his 20+ year career and his mark has been left at every venue he has had the pleasure of working. Jason currently resides in Austin, Texas where he has helped elevate the cocktail scene in the Lonestar State.