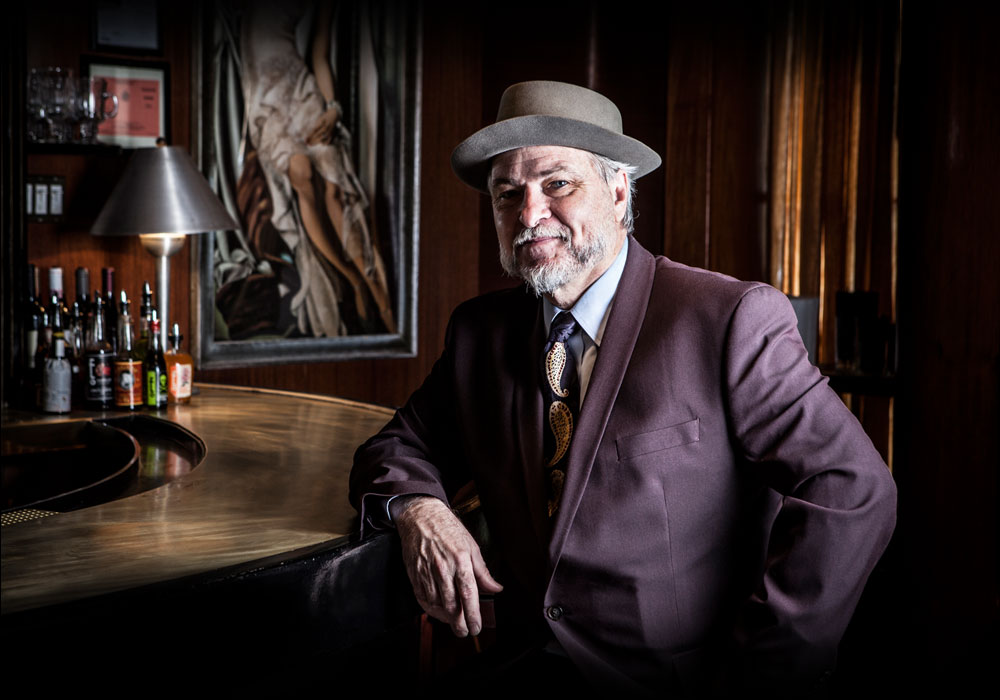 Bill is a native New Yorker — born and raised. His father grew up in Hell’s Kitchen, and his mother, the Lower East Side. His family owned the famous Grotto Azzurra in Little Italy, which was started by his grandparents over 100 years ago, following their emigration from Naples. I guess one can say the writing was on the wall.

Upon graduating from the French Culinary Institute, Bill went on to work at some of the most highly esteemed establishments in New York’s downtown scene — before it was even considered a scene. He held posts at Odeon, Nell’s, Cafe Luxembourg, La Gamelle and the Water Club. Later, he went on to open a slew of successful restaurants including Lucky Strike, Match in SoHo and Upper East Side, Employees Only and Macao Trading Company.

Throughout his 30+ years in the restaurant business, Bill’s establishments have garnered critical acclaim from the New York Times, Wall Street Journal, New York Magazine and Time Out among many others. He can be spotted on any given night greeting customers, adjusting the lighting or lovingly preparing Chef Julia’s legendary Steak Tartar tableside. He prides himself on remaining intimately involved in his venues, supporting and mentoring his staff.